"THE EXORCISM - prayer music for repelling Lost Spirits -"
FEEL THE DIVINE VIBRATIONS of this Japanese and Western EXORCISING SYMPHONY to Banish All Evil Possessions You Suffer from and to PURIFY YOUR SPACE!
(Music by Ryuho Okawa / Arranged by Sayaka Okawa & Yuichi Mizusawa) 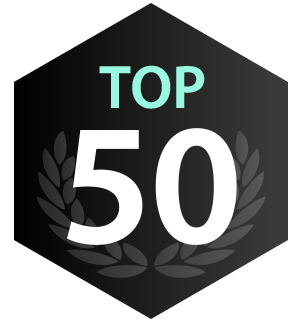 Ryuho Okawa was born on July 7th 1956, in Tokushima, Japan. After graduating from the University of Tokyo with a law degree, he joined a Tokyo-based trading house. While working at its New York headquarters, he studied international finance at the Graduate Center of the City University of New York. In 1981, he attained Great Enlightenment and became aware that he is El Cantare with a mission to bring salvation to all humankind. In 1986, he established Happy Science. It now has members in over 140 countries across the world, with more than 700 local branches and temples as well as 10,000 missionary houses around the world. The total number of lectures has exceeded 3,200 (of which more than 150 are in English) and over 2,750 books (of which more than 550 are Spiritual Interview Series) have been published, many of which are translated into 31 languages. Many of the books, including The Laws of the Sun have become best sellers or million sellers. To date, Happy Science has produced 21movies. The original story and original concept were given by the Executive Producer Ryuho Okawa. Recent movie titles are Living in the Age of Miracles (documentary, Aug. 2020), Twiceborn (live-action, Oct. 2020), and Utsukushiki-Yuwaku-Gendai-no-"Gahi"(literally, "Beautiful Temptation: The Modern `Painted Skin`,"live-action movie scheduled to be released in 2021). He has also composed the lyrics and music of over 200 songs, such as theme songs and featured songs of movies. Moreover, he is the Founder of Happy Science University and Happy Science Academy (Junior and Senior High School), Founder and President of the Happiness Realization Party, Founder and Honorary Headmaster of Happy Science Institute of Government and Management, Founder of IRH Press Co., Ltd., and the Chairperson of New Star Production Co., Ltd. and ARI Production Co., Ltd.