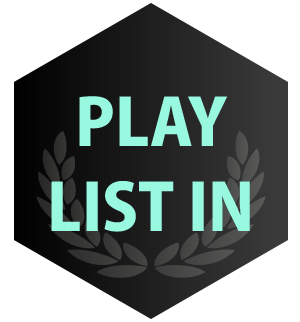 5lack a.k.a goraku (or s.l.a.c.k.). A rapper from Tokyo, Japan, and a track maker at the same time. The previous work, the album "KESHIKI", recorded high evaluation and high sales. In recent years, they have also performed live at Fuji Rock/RED MARQUEE, Akasaka BLITZ, Itabashi City Cultural Center/Large Hall, etc. The song "Tokyo" written in the 2020 Tokyo Olympic campaign CM "Style ʼ20" by NTT Docomo, which has been broadcast by terrestrial broadcasting since the end of 2015, has also been arranged by Robert Glasper from January this year. It is being broadcast. With offices in Tokyo, Fukuoka, and several other locations, we can't take our eyes off the activities of 5lack, which continues to expand mainly in Japan. I can't talk about HIPHOP in Japan without telling him.