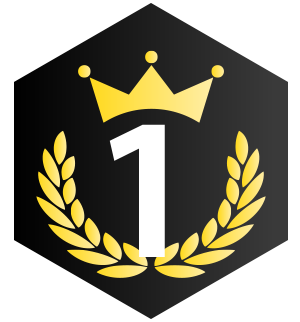 [Turning the streets of London into a dance floor] This is Yuji "Rerure" Kawaguchi's solo project. He has been traveling all around the world with his "D.I.Y. " custom made suitcase drum kit. Upon visiting John Bonham's grave in UK, he witnessed so many styles of buskers in London and was convinced to start this solo project. Tearing up the streets into a dance floor with his energetic performance, and music video of him performing inside the London underground (metro) has stirred hype throughout the world. Constantly going to Europe for his street busking tour, in 2017 he started to begin shows at clubs and venues. With more aggressive tracks and hard & groovy beats, claiming himself "THE DRUMMER VERSION OF SQUAREPUSHER". During his stage, you will experience a mouthful of drums in your ears!