Haru Nemuri released a digital single "TOKYO" on 12th October, 2018. This date is two year anniversary from her debut and this tune contained in her debut album "Goodbye, Youthphobia" was rerecorded.

After that, her activities were varied, including composing for an idol "Tokyo Girls' Style", radio personality and appearance in some commercials. While she has gotten various experiences of concerts like outdoor music festivals and overseas performances, she has continuously released new works including five singles and three albums at a certain span for this two years.

Now then, her new work is the reconstruction of the first song that she composed.

You will be able to enjoy the rearrangement of this toxic and disquieting track and the change of expression like swell of words produced in her effusiveness voice and screams compared to her debut.

This song is exactly named "TOKYO(Ewig Wiederkehren)" which has the subtitle meaning Eternal Recurrence in German. It is the idea forming the basis of Friedrich Nietzsche, who was a Germany philosopher, as which he explained that human beings should live cherishing each moment because the universe perennially repeats the circumduction.

ra_to who belongs to LOW HIGH WHO? PRODUCTION, to which she belonged, as NEW ARTIST from 2018 painted the cover image. 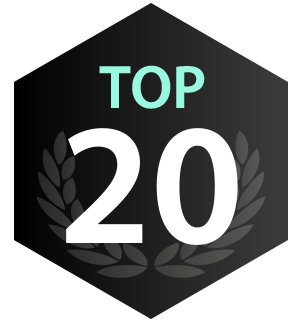